The Science of Love 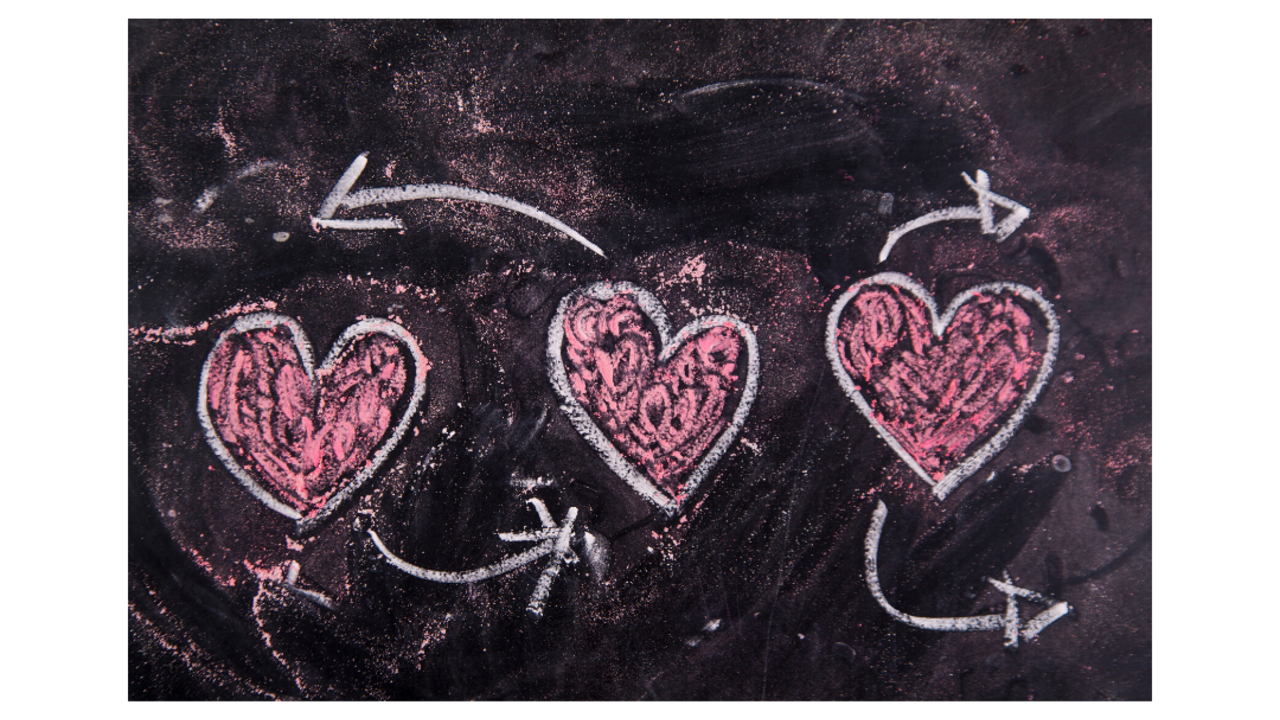 There's a psychologist in Seattle, Dr John Gottman, who can predict with 91% accuracy whether or not a couple will stay together after observing just 15 minutes of their conversation. His conclusions are based solely on science and the data he has collected over many years of research.

He has been studying relationships for 40 years at the Gottman Institute in Seattle. Over those years he has listened to the conversations of thousands of couples including those he’s studied in his ‘Love Lab.’

Although his research is based on married couples, the same principles apply to any relationship.

Through his research he has identified four specific patterns of language, or what he refers to as the ‘4 Horsemen’, that indicate a relationship is in trouble or can even break a relationship.

You will always have some complaints about the person you live with, but there is a fundamental difference between a complaint and a criticism.

A complaint focuses on a specific event or behaviour.

A criticism on the other hand, expresses negative feelings or opinions about the other person’s character or personality.

Two very common forms of criticism are “you never …” or “you always …” and the worst of all “What is wrong with you?”

Any of those sound familiar?

To avoid criticism, we need to think about what the behaviour or action is that we are unhappy about and to separate the person from their actions. Describe what you are feeling as neutrally as possible whilst still making your point.

This is the most serious sign of trouble within a relationship and can indicate that one partner has already emotionally cut off from the other.

It is the epitome of disrespect and involves put downs, mocking, eye rolling and sneering. It basically puts the attacker in a superior position and again results in defensiveness and stonewalling.

Contempt is often fuelled by long standing negative thoughts about your partner that have not been resolved.

If you find you are showing contempt towards your partner, you really need to think about what is actually going on for you and if there are any underlying issues that need to be dealt with.

Also make an effort to avoid sarcasm and show your respect and appreciation every day in small ways to each other.

Defensiveness is really a way of blaming your partner and saying, “The problem isn’t me, it’s you”. When we become defensive, we don’t take any responsibility for our part in the negative communication.

When one person defends themselves against a criticism, the negative communication just escalates out of control. The argument can go backwards and forwards between the couple as they become even more contemptuous and defensive to each other.

If you find yourself about to be defensive, take a breath and think about how else you could phrase your response to stop the argument escalating eg “what makes you say that?’ Also apologising, accepting your part in the argument and even stopping the conversation and starting again can all help to halt the argument.

This is when instead of one partner confronting the other, they disengage and either walk away or refuse to engage in any discussion and sits like an impassive stone wall. The recipient feels ignored.

It’s a passive aggressive response, a way of being nasty without overtly doing anything, claiming; “I haven’t done anything” or “nothing’s wrong”.

It normally occurs later on in a relationship than criticism, contempt or defensiveness, as it takes longer for the negativity of the other 3 to become overwhelming enough for stonewalling to become understandable.

The best way to deal with stonewalling is actually to back off and remain positive rather than keep trying to engage in conversation. When the other person decides to re-engage, stay positive and try and work towards a resolution without reverting to the other 3 language patterns.

I’m sure we’ve all experienced these negative language patterns at some point or engaged in them ourselves.

If your relationship is on the rocks, or you simply want to ensure it stays on the right tracks, then it’s definitely worth paying attention to make sure these negative patterns are not happening too often in your relationship.

If you are currently going through a breakup and need some support;

Email me at [email protected]