The 7 most common reasons for divorce. 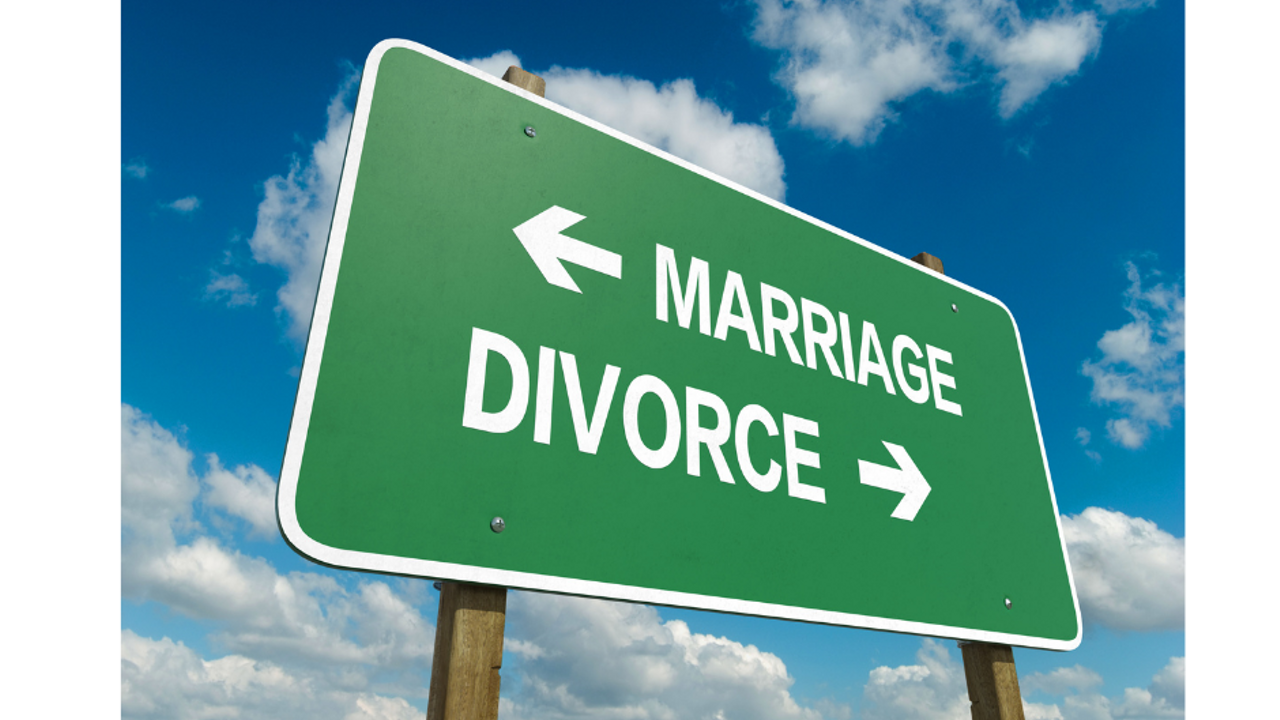 I went through my own divorce many years ago now and I was completely devastated by it. It’s the second most traumatic event you can experience in your life and it has wide reaching repercussions. In the UK 42% of marriages sadly end in divorce. These figures don’t take into account the effects of lockdown either – with law firms saying that they’re seeing a 40% increase in the number of enquiries for divorce.

Although there are many reasons a marriage may end, here are the 7 that I believe are the most common ones. I have deliberately not mentioned abuse, as that will be discussed separately in a future blog.

The 7 most common reasons for a divorce:

Statistics show that 20% of people regret their divorce, so if this is something you’re considering at the moment, make sure that you’re absolutely certain your marriage can’t be saved. Seek expert help if you need to from a marriage counsellor and explore whether you can work through your issues together.

If you do decide to leave, make sure you do so with no regrets. Equally if you can’t resolve your issues and get things back on track, then life’s too short to stay in a marriage that doesn’t fulfil you. You deserve so much more.

If you’re going through a divorce at the moment and struggling to cope you can download my free gift to you – 10 Simple Secrets to Let Go of Heartbreak & Start Moving on With Your Life After Your Separation.

I also have a free Facebook group you can join – The Breakup and Divorce Lounge. It’s a community of women all in the same situation to support and encourage each other in a safe and non-judgemental space. https://bit.ly/thebreakupanddivorcelounge