Divorce and the Menopause. 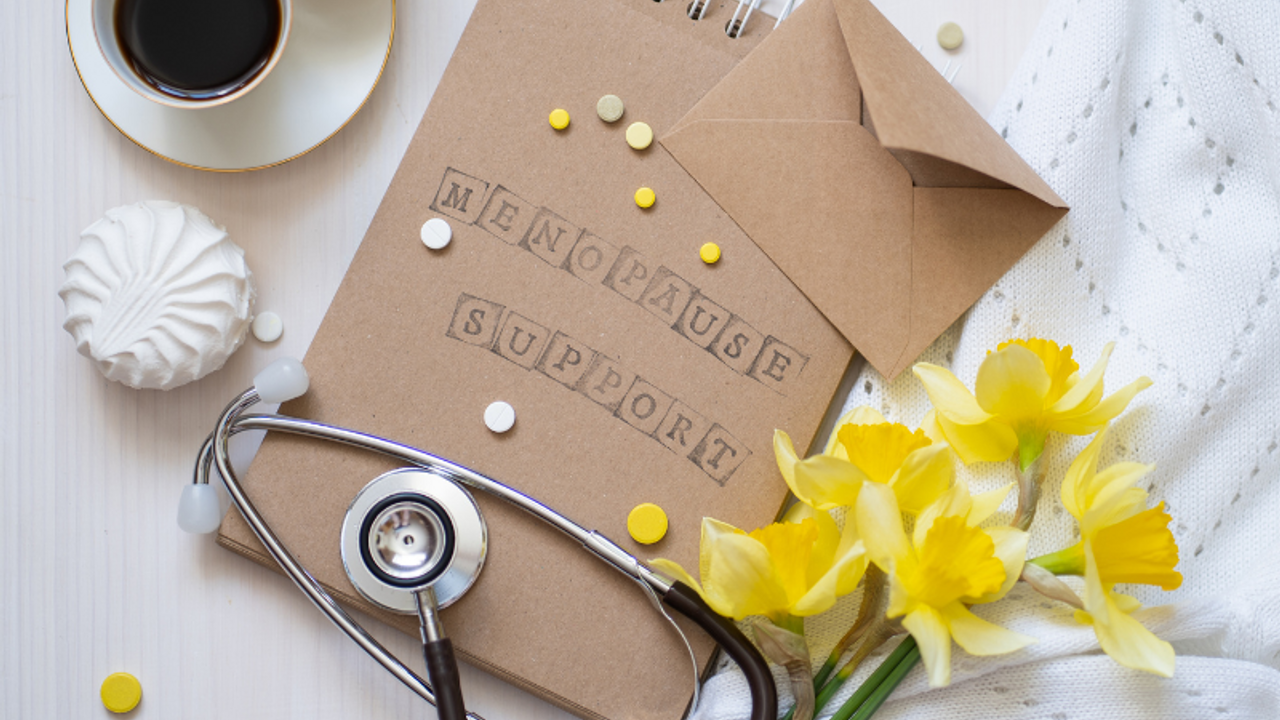 Research released today on World Menopause Day (18th October 2022) reveals that seven in ten women blame the menopause for their divorce or marriage problems. The results are based on a survey of 1000 women conducted by the Family Law Menopause Project and Newson Health Research and Education.

Almost eight out of ten women who were experiencing marriage problems said the symptoms of perimenopause and menopause put a strain on their family life.

As well as highlighting the link between the menopause and divorce, it also highlighted the lack of understanding of the impact of it amongst the law profession. 87% of the women in the survey said they felt unable to talk to their family lawyer about it.

Previous statistics released by the ONS suggested that around 60% of all divorce petitions are started by women and of those petitions, 40% are by women aged 45-55 who are likely to be going through the menopause. So there does seem to be a clear relationship between menopause and divorce. There are also many reasons why the menopause can make divorce so much more difficult.

Going through a divorce is the second most stressful life event that you can experience, second only to the death of a loved one. It can be difficult to cope and as much as you can do to get through the day. You’re grieving the loss of your relationship and potentially your family unit and this can be devastating. Add in all the symptoms of perimenopause and menopause and it can be overwhelming to say the least.

Some of the symptoms of perimenopause and menopause such as brain fog, memory loss, lack of concentration, losing a train of thought and anxiety can directly impact the conversations a woman will have with her lawyer. This means it can potentially have a significant impact on the outcome of their financial settlement or child custody arrangements.

The financial matters involved in divorce can be complex. A detailed form needs to be completed with the provision of lots of financial documentation which can be completely overwhelming at the best of times, let alone when you’re struggling with menopausal symptoms. Sometimes you may need to recall historical matters which is difficult when you’re suffering from stress, anxiety, brain fog and memory loss. On top of that, women may need to deal with complicated legal advice. This can be time consuming and confusing when you’re dealing with all the negative emotions associated with a divorce which mean you can’t think straight or focus. Add in the menopause symptoms such as reduced concentration, attention to detail and brain fog and it becomes even more of a struggle for the woman.

After all the financial disclosure, there will be negotiations between the two parties and menopause symptoms, such as anxiety, stress, and lack of confidence, could all contribute to women agreeing potentially detrimental financial terms. In their haste to get it all over and done with, because they feel they can’t cope with the process, it could mean that the woman ends up with less than her entitlement which can have negative financial implications for the rest of her life.

The Family Law Menopause Project survey of family law professionals and the judiciary also found that 65% of respondents agreed that women are potentially disadvantaged in terms of financial settlements by a lack of understanding within family law to recognise or think about the impact menopause and perimenopause might be having on the ability of their female clients to work full-time or even part-time.

Another study found that one in ten women who worked during menopause have left a job due to their symptoms and 44% said their ability to work had been affected by menopause symptoms. Therefore, it’s essential that a woman’s earning capacity is taken into consideration as part of the financial agreements in a divorce. A clean break, where there are no continuing financial obligations post-divorce, and is often favoured, might not be the best option for the woman.

A study by Professor Stephens Jenkins (London School of Economics) discovered a few years ago that divorce makes men significantly richer (boosting their income by around a third) while women lose more than a fifth of their income, a loss that persists for many years, contra to the hype of the “big money” cases where women have been accused of being gold diggers. It seems that menopausal symptoms can mean that women can’t work and achieve the financial independence that the court had assumed.

If you’re going through a divorce and suffering from menopause symptoms, then here are 5 Tips which may help you to move forward: