3 ways to increase your self-reliance after a breakup. 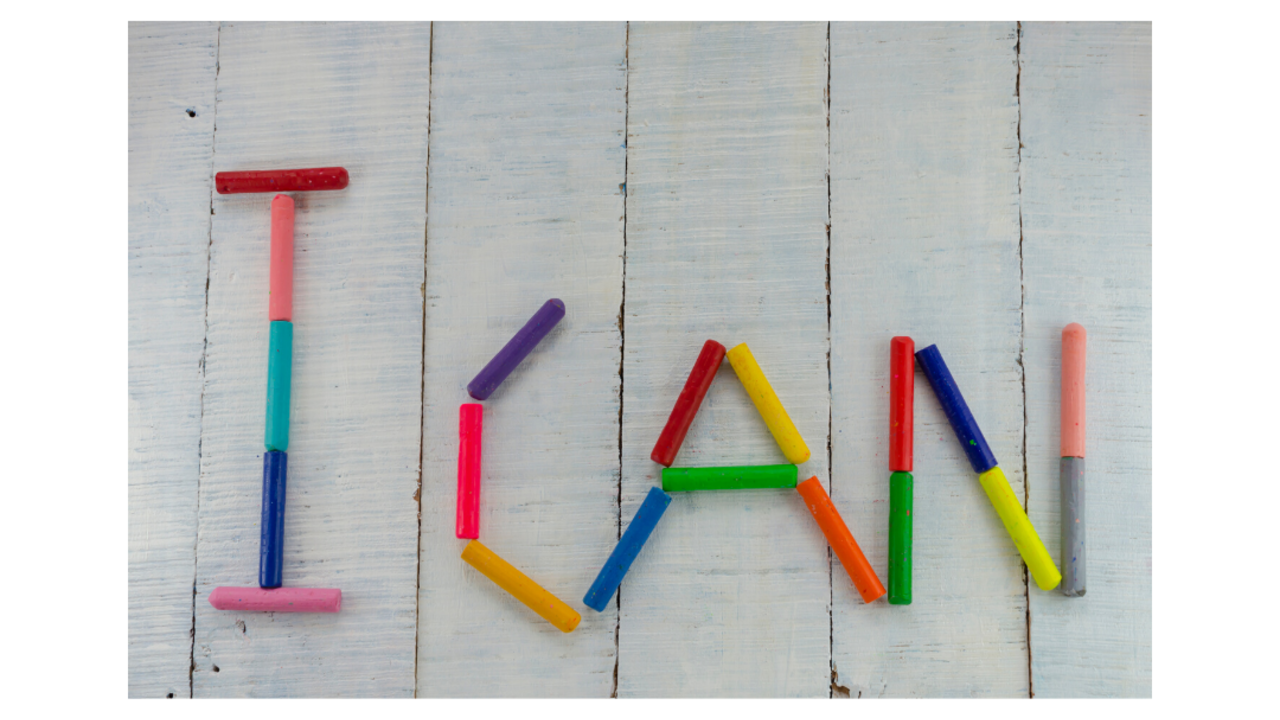 As well as dealing with a whole array of emotions - shock, anger and heartbreak - after your breakup, you suddenly find yourself having to do a load of jobs that were never on your list.

You have to make decisions on your own, with no one to bounce ideas off.

When you’re in a relationship it’s really common to become co-dependent on your ex. It naturally evolves that they take the bins out, mow the lawn and change the light bulbs, whilst you do the washing, ironing and feed the kids.

Your level of self-reliance reduces.

To be able to really move on after a breakup you need to work on your level of self-reliance and improve it. It’s like a muscle. If you start using it more, it develops.

After my divorce I promised myself that I would never be reliant on anyone again. I was an intelligent and capable woman, but I hadn’t realised how co-dependant I’d become. We’d both naturally fallen into specific roles in the relationship without even realising it.

Even though we both had good jobs and earnt the same, I’d never really been totally financially independent. I’d always had my ex to fall back on if there was an emergency. Even though it never happened, the security was always there.

The idea of being totally on my own financially was terrifying.

My ex had always changed the light bulbs and mowed the lawn, so I had to learn to do that. And yes, I did mow over the cable the first time I did the lawn – but you learn from it!

We’d just moved into a new house 18 months before our split and totally gutted it. It was still a shell when he moved out. Workmen delivering plaster boards and other supplies asked us when we were moving in, even though we were living there already!

The amount of work that needed doing was completely overwhelming. I literally didn’t know where to start. Not only that, I had none of the skills to do any of it myself.

Here’s 3 ways that I built up my self-reliance:

1.Draw on your inner strength and self-belief

Just because you haven’t done something before doesn’t mean you can’t do it. You just need to have the belief in yourself and the determination.

Everyone has to start somewhere.

Instead of staying overwhelmed with everything that needed doing, I broke it down into small manageable steps. Slowly things were ticked off the list.

Try things you haven’t done before. Give it a go. You’ll probably surprise yourself and realise that you can do it. And if you find you can’t, then learn how to do it.

The sense of empowerment you get from learning to do something new is huge!

I learnt how to change the light bulbs and catch the mice that my cat suddenly started bringing in for me as presents.

I was terrified of spiders, but my dad bought me a ‘spider hoover’ where you could suck them up in a tube, put the cap on and then release them somewhere away from the house.

There’s always a way round something.

Tell yourself that you can do it and push past those limiting beliefs.

This will immediately change your state and put you in a much more positive ‘can do’ mindset.

2.Accept things have changed and start taking responsibility for your decisions.

One of the things I found the hardest was having no one to make decisions with.

Some of the decisions I had to make on the house were huge and involved a lot of money. They could easily have been a very expensive mistake.

I realised that I’d always let me ex have the final say on things because I didn’t trust my instinct enough, so I never argued my point.

I had to learn to trust my instinct.

By starting to make more decisions on your own, you start to trust your instinct more and your confidence grows.

If you’re not sure of something, make a decision and then run it by a friend to check what they think. But make sure you make the decision first, so you start exercising that muscle.

3.Think about things you’ve learned to do successfully in the past

You probably thought these were impossible at the time, but you managed it!

Riding a bike, learning to drive or using a computer. These were all new skills you had to learn at some point and probably seemed daunting at the time. Now you do it without even thinking about it.

Use those past experiences to help increase your confidence about what you can do now.

When I look back at what I’ve achieved since my divorce, it’s huge. I never would have imagined that I could do it at the time.

Sometimes I have to stop myself and actually reflect on it all. It’s really easy for me to keep focusing on what still needs doing.

It was really tough and there were many times when I thought I wouldn’t be able to do it. But I just kept taking small steps and moving forward.

And even though I’m in another relationship now, I’m not reliant on anyone.

We both have our chores that we do, but the difference now, is that I know I could do his if I had to.

Trust me, you can do the same.

Start practicing and building your self-reliance and you’ll soon start to feel empowered and more confident in what you can do.

I also have a free guide – 10 Tips to help you heal after the breakdown of a relationship – that you can download here: